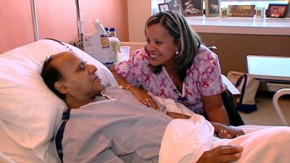 The diagnosis struck us with great devastation – Cancer. Yes, the most dreaded illness that any person would not want to suffer.

It was an ordinary day. The tinge of sunlight does not seem to put sheer brightness but I find it enjoying when it touches my skin. I had with me a hot cup of coffee, crinkling my nose with its alluring aroma.
Past were the days when my father would cook me sumptuous dishes early in the morning. I wondered why it has been less often…

We did found out later that my father had lost his appetite for food. I never realized as a nurse that it was already an indicator for an underlying illness. I thought it was only a simple gastric distress that had caused his frequent objection for food intake. Soon, jaundice marked it. The doctors revealed that it was neither hepatitis nor any simple liver problem that can be cured. It was cancer. The world turned upside down as if it has been the most unimaginable thing that had happened in our life. As if nothing will ever be the same at all.

When I had put back all the pieces together, I remembered that I am a nurse and that I can still do something about it. I decided to apply the things I learned in school and in my experiences in practicing my profession. I was so glad that I studied nursing. I realized how beneficial it was for me, especially in nursing my father with cancer.

I did apply the holistic principles of nursing. Obviously, acceptance was the most difficult part of our journey. As a nurse and a daughter, I did tried for my father to be strong and supportive in any ways. Every awakening, we would breathe fresh air in the garden and sat side by side even without talking to each other. Sometimes, I find it awkward but seeing him smile made me grasp for more strength to do it every day with him. Moreover, we would hear mass through television or radio programs and would pray the rosary together before going to sleep. It made our bonds closer to each other and even to God.

Making the most of his time is considered to be intangible. Stress and too much physical exertion should have been limited for his condition. But my father did not stop from doing his usual stuffs. So what I just did was to assist him in doing what he had loved to do. I never said anything like; you should stop from doing it. Instead, I said nothing; because I know that it would make him feel better. Self- worth is sometimes ignored by us, but during end of life situations like this, it is one thing that we should boost on our clients.

Making him eat was the challenging portion. It was hard to provide food that would make him eat well because he would always complain for its bland taste (despite how well I cook his food). According to his physician, he should obtain an adequate amount of calories everyday in order for him to avoid undernourishment. So, there goes enteral feeding which helped him revived his nutritional needs. I was again grateful for knowing how to feed through enteral feeding since we were easily discharged from the hospital because of it.

I was thankful that my father did not complain for any excruciating pain like usual cancers would do. At times he would just complain for bloatedness and early satiety even from little intake. I believe he does have it but only conceal it with light smirk on his face. On the other hand, I did know it on the first place; that is why I would offer him pain relievers and would gently massage his tummy as if I could draw the pain out of him.

My experiences of taking care my father and fighting together with him the creeping pain of cancer was my best experience of being a nurse. I learned many things about it and it even made me a better nurse. It was an exceptional moment out of a devastating situation. I just wish we had a longer time together. But, nevertheless I never regretted anything because I know he was proud that he had a daughter who is a nurse. 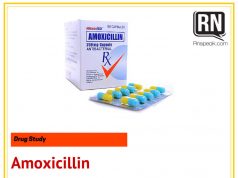 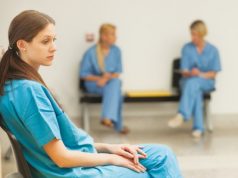 Float Nurse: An uplifting remedy or a sinking solution for manpower? 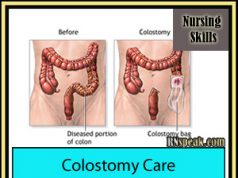 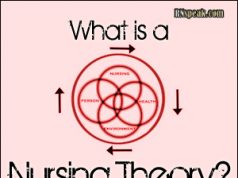 What is a Nursing Theory?

Eighteen Beautiful Reasons Why I Love Nursing in the Philippines